I’ve heard your requests for more hate mail, so here you go. Although it’s not so much hate as it’s an award-winning author/doctor who’s ready to dazzle us all with her knowledge. Get ready for it! When you finally see her website you’ll understand the vividness of what I speak. 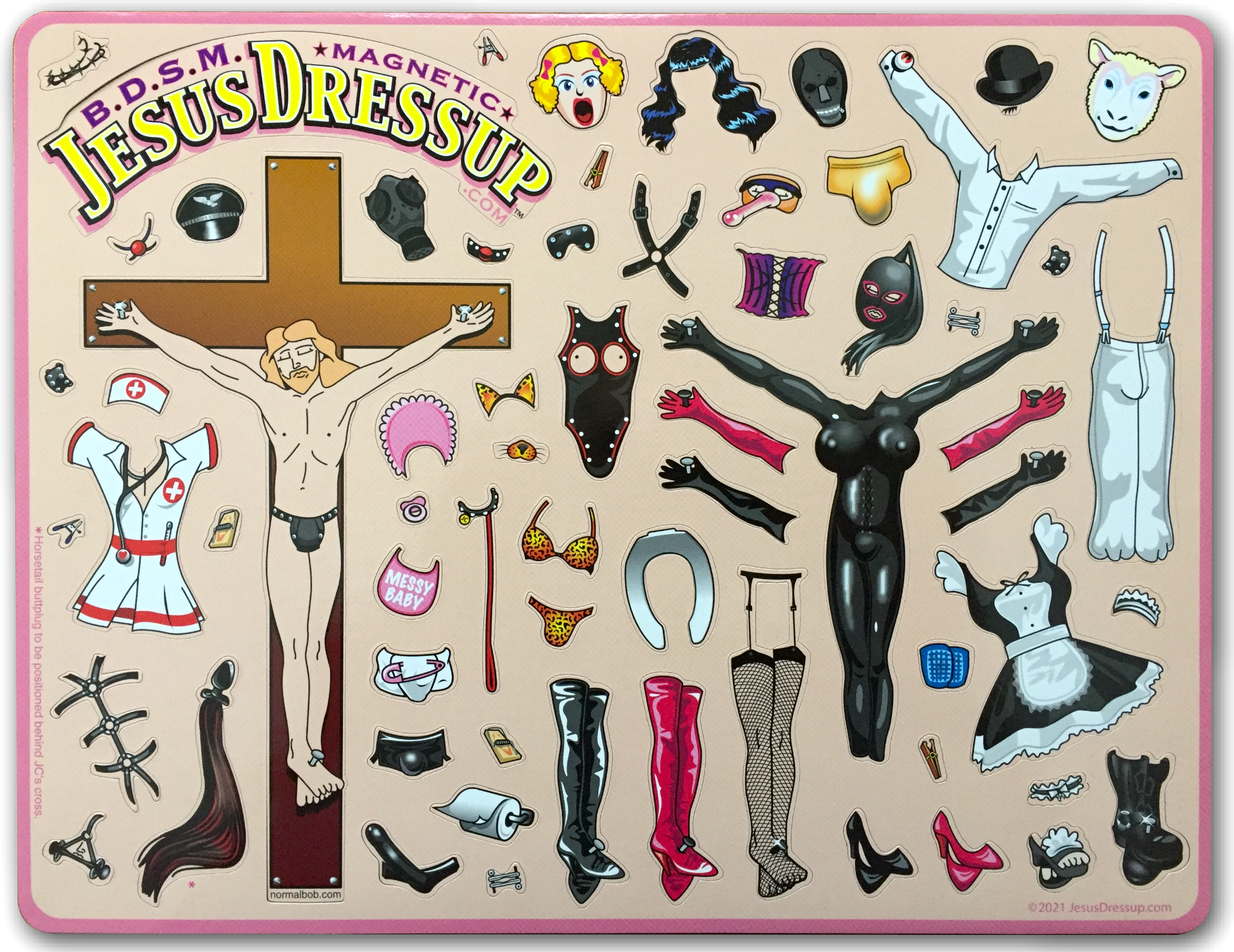