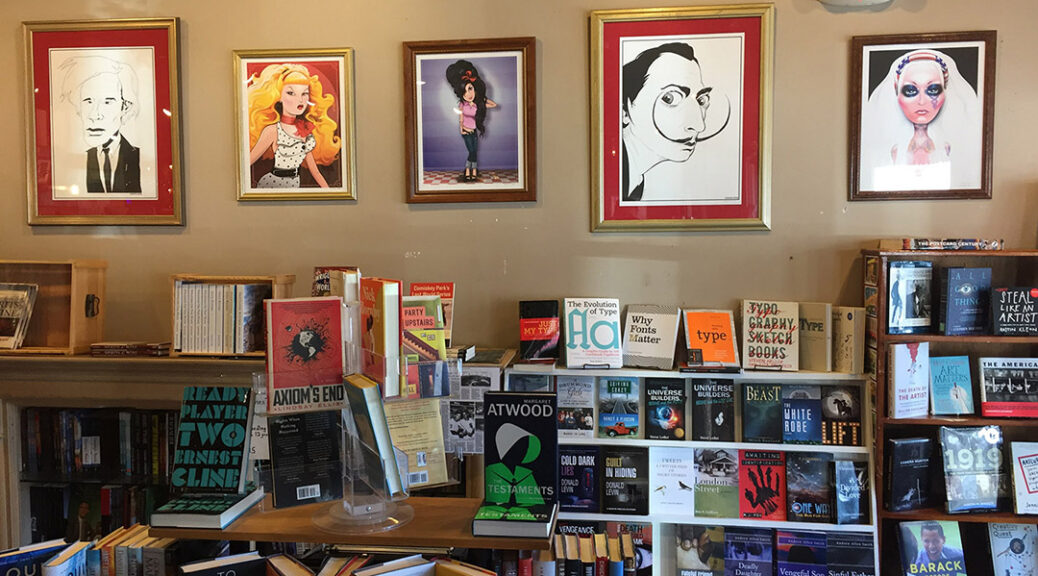 Showing the beauty, style and originality of these characters through my art is what I find most satisfying. And it’s been that way ever since I first started drawing. They’re people and statements that I think go under appreciated in this world, and for that reason I feel like it’s my responsibility to exalt them as best I can.

It’s also crucial for me to nail recognizability when drawing an existing character. I don’t like there to be any doubt whether or not my illustration looks like whoever it is I’m trying to capture. It is key.

If you’d like to see a more exhaustive account of my life’s work I strongly recommend visiting the PRAY FOR SATAN online exhibit & reading the accompanying thesis catalog of my work brought to you by Becka Jean Marsh. It’s a very well written, organized tour of the last 30 years of my artistic works.

My explosion onto the internet happened with Jesus Dressup in September of 2000. I was thrown into an avalanche of hate mail which I took great pleasure in responding to, posting on my site, and using that controversy as a launching pad for my persona.

In 2004 Christians demonstrated outside of Urban Outfitters demanding Jesus Dressup fridge magnets be taken off their shelves. It became big news as “Passion Of The Christ” was at the same time dominating the airwaves & breaking box office records. “Mel Gibson’s not the only one profiting of the crucifixion! So is Urban Outfitters!”
This led to them being featured on Comedy Central, MSNBC Countdown with Keith Olbermann, and even Telemundo which eventually led to my site being shut down completely. I didn’t help matters any by then going to see the movie myself dressed as Satan.

I took part in  Neil Abramson’s hilarious documentary “Bob Smith USA” (2005) who followed me around the streets of Manhattan, living my life dressed as Satan handing out GOD IS FAKE fliers with my Unholy Army of Catholic Schoolgirls.

To this day I take my atheism very seriously. Religion should not only be open to satire, but it’s essential they be poked & prodded on a regular basis as a reminder they’re no better or worse than the rest of us. To illustrate how strongly I feel about this I created the death-defying Prophet Mohammed Dressup magnets, for sale to the public.

When I moved to New York City in 2001, I hadn’t had (actually) planned on making Union Square Park a major part of my life.  But I found myself hanging out there on a regular basis photographing the locals, and soon unwittingly becoming one!

As a regular of over a decade now, my new perspective allows me to get the inside stories and witness the patterns of the park. I started making a map of the Square in 2009, and have been keeping it updated and circulated there ever since. In 2010 The New York Times featured an article on me and my Matchgame Postcard. I’ve been given credit for discovering the Peeping Tom epidemic there and getting them on Inside Edition.

Gonzo filming the events of the Square, producing & distributing my blasphemous products, and illustrating beautiful, bizarre, often under appreciated subjects, are my three creative salvations. All of this I plan to share here on this website for as long as you’ll let me.