Page 400 of hate mail is here! I knew we’d make it one day, and it only took just under 10 years to do it! And it’s extra special, featuring complaints from South Africa, with a dramatic, poetic ending. And as a special treat, listen to some of the neat phone messages I’ve received about Jesus Dressup and where I can stick it. 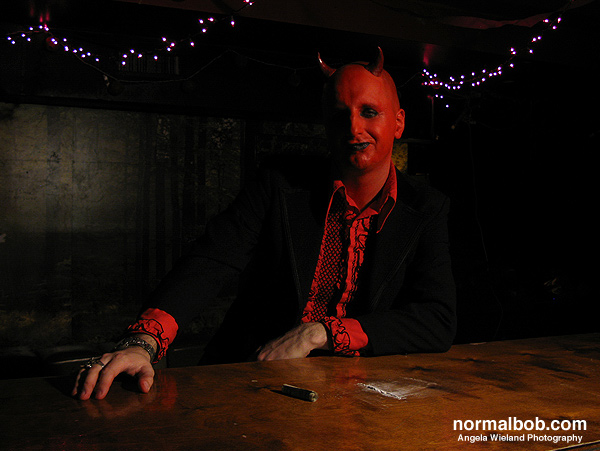